Enter your planned date of arrival and departure at Stanzia Sparagna and check availability.

The villa is located close to the village Kostanjica, on a hillside facing the valley of the Mirna River. In the most picturesque part of Istria, between the popular hilltop towns of Grožnjan and Motovun, the village is considered one of the best wine-growing locations in Croatia.

The location of the villa is peaceful and offers beautiful views of the hilly surrounding.

Groznjan, a lovely medieval hilltop town, known as an artistic town is approx. 8 km away from the villa.

Villa Stanzia Sparagna is an exquisite property located on a solitary position. It is an ideal haven for those seeking complete relaxation in a natural environment.

Villa Stanzia Sparagna is an exquisite property located on a solitary position. It is an ideal haven for those seeking complete relaxation in a natural environment. 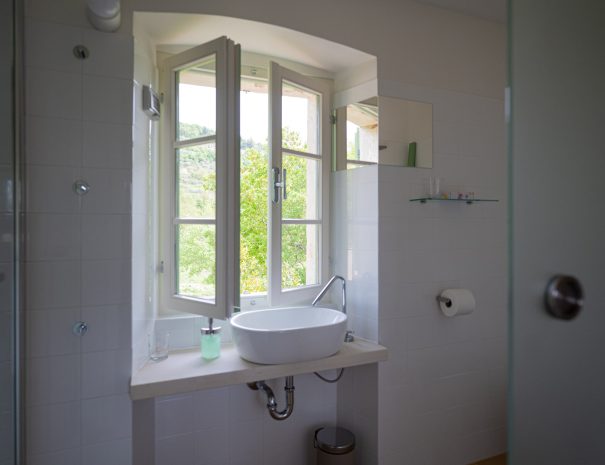 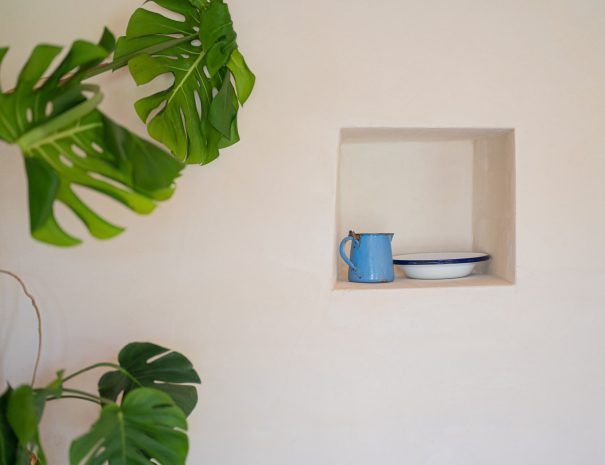 Facts that can help you make a decision

If you’re still rethinking, it’s good to know these facts:

Located on a solitary position, on a hillside facing the valley of the Mirna River, Stanzia Sparagna is an ideal haven for those seeking complete relaxation in a natural environment.

Stanzia Sparagna has been carefully renovated and furnished to meet modern needs from 2020 to 2022. All the works have been carried out by local craftsmen applying traditional techniques and renewable materials.

Most desirable part of Istria

Perfectly located in In the most picturesque part of Istria, in the proximity of the most popular spots - historic towns, beaches, top restaurants and wineries. 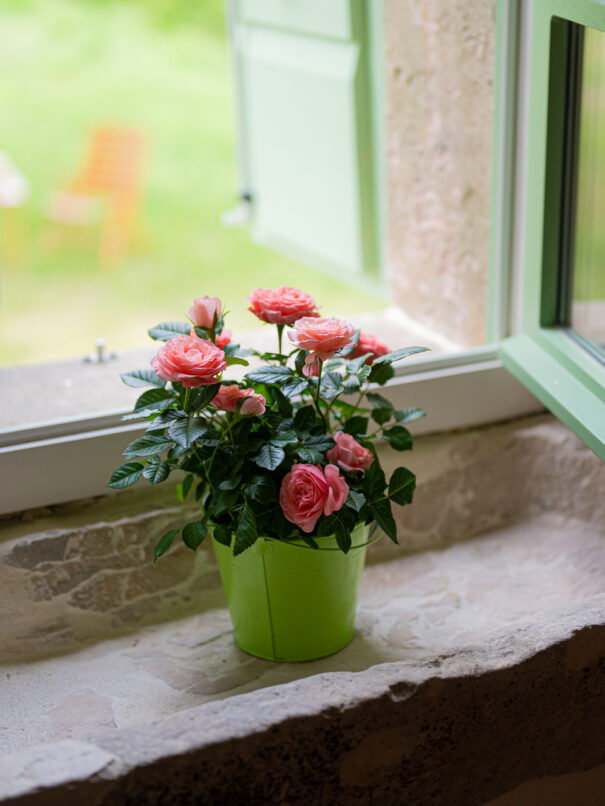 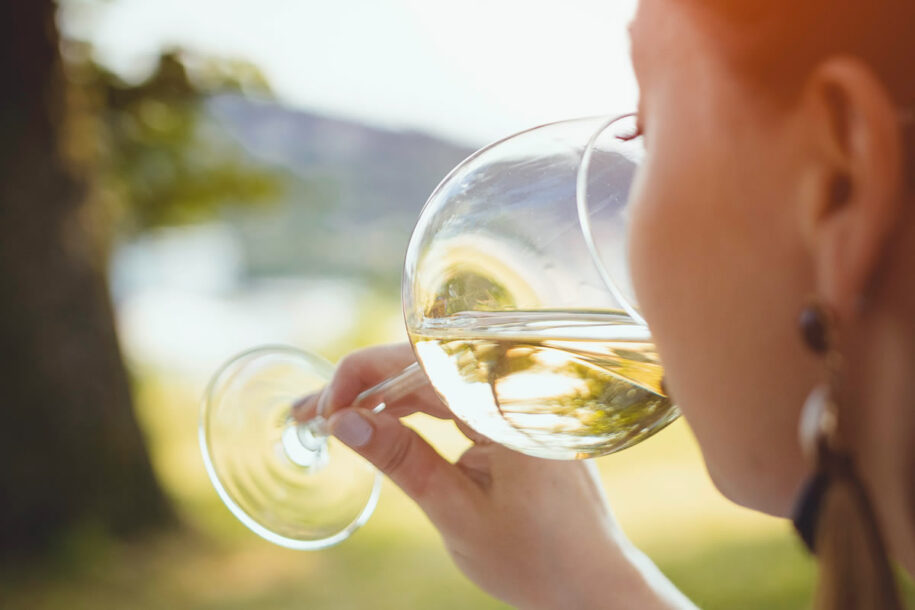 During your stay, you will be offered free wine tasting at high quality producer in our neighbourhood. 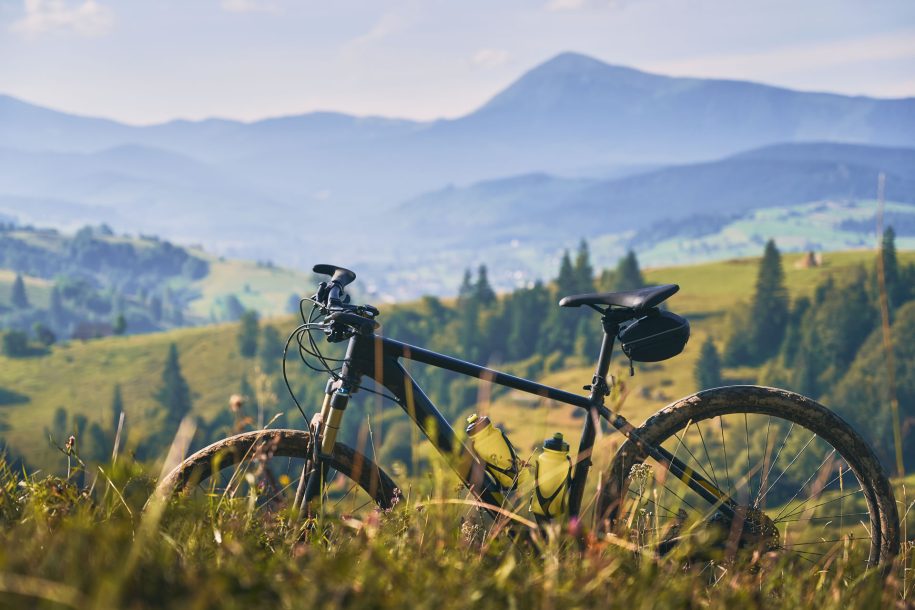 For our guests, we offer the possibility of renting different bicycles from our partners, regardless of whether they are electric bicycles, trekking or mountain, children's or so-called city bikes.
Prices from HRK 100 (€13.27) per day and more.
* Be sure to write whether you are interested in bicycles in the notes when booking. 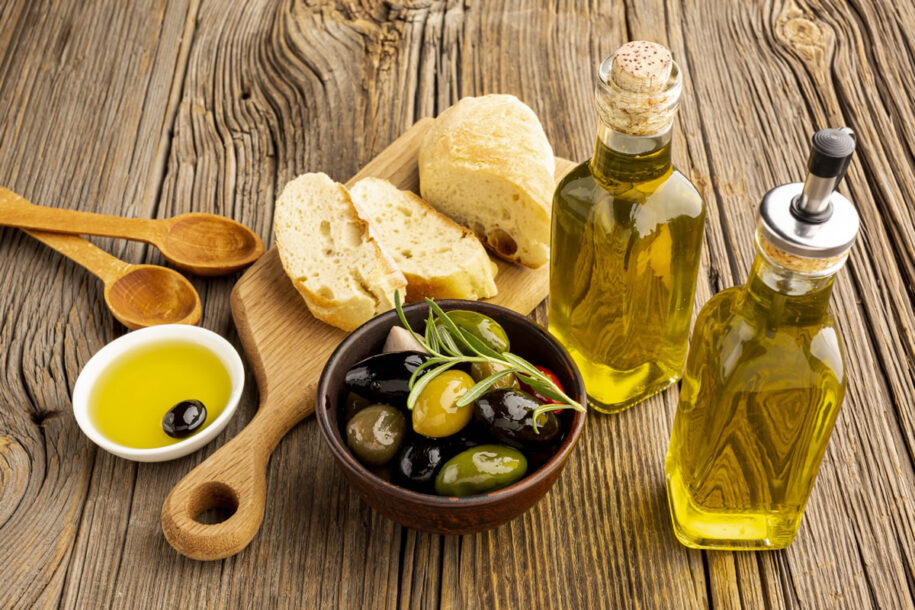 During your stay, we also offer you a free tasting of olive oils from a top producer near by of Stanzia.

For our guests we offer a possibility of having breakfast delivered each morning from a nearby restaurant Ponte Porton. Vegan or traditional, it is possible to adapt it to your wishes.
Details and payment on first delivery.

All our guests can enjoy homemade food and drinks at the nearby Ponte Porton restaurant with a 20% discount.

If you want to get to know the soul of Istrians, start with their products, prepared with care and love, which are rarely encountered. Taste homemade cheese, sausages and prosciutto. Warm your soul with a plate of Istrian manestra with sweet corn. Try traditional pasta with typical truffle, meat or asparagus sauces. For the main course, we recommend homemade ombolo and sausages or steak according to your taste. And sugar at the end – cake or cake of the day. 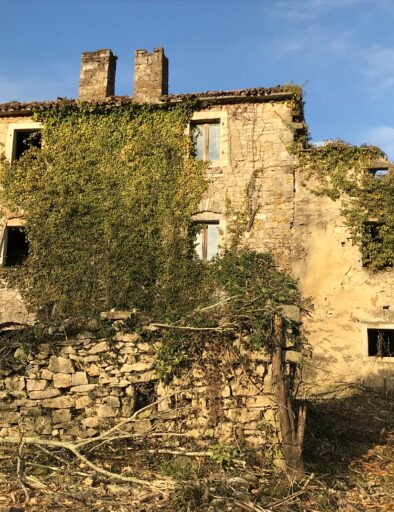 A connection that lasts more then two centuries

Stanzia is the local name for a building complex, mostly from the 17th and 18th century, developed around the economic and social life of an extended family cooperative. The earliest depiction of Stanzia Sparagna – the stanzia of the Sparagna family – appears on a cadastral map from 1819.

Only the central building existed at the time. By the end of the century, as the family grew, first the western, and then the eastern buildings were added. The last significant intervention was undertaken by our great-great-grandmother Angela Sparagna in 1903, as it is recorded with an inscription on the stone lintel in the western part of the complex. In the second half of the 20th century the complex was abandoned and fell into disuse, resulting in the collapse of the eastern building at the beginning of this century.

WiFi signal throughout the house 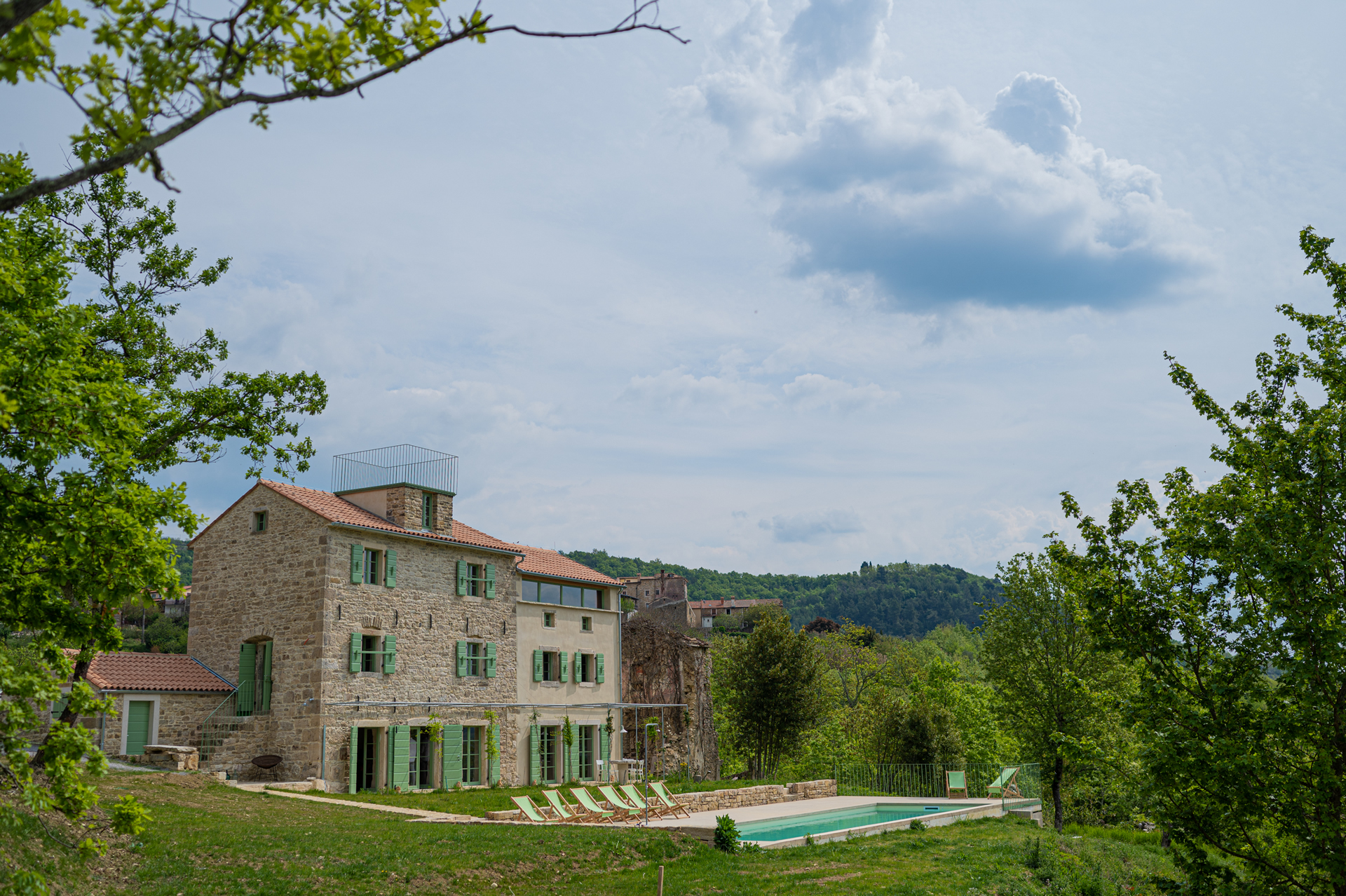 Where is Stanzia Sparagna located?

Distance from the beach in Novigrad

The nearest store is in Grožnjan

How to find us?

You can find out more about which cookies we are using or switch them off in settings.

This website uses cookies so that we can provide you with the best user experience possible. Cookie information is stored in your browser and performs functions such as recognising you when you return to our website and helping our team to understand which sections of the website you find most interesting and useful. Additional information you can find at our Privacy policy

Strictly Necessary Cookie should be enabled at all times so that we can save your preferences for cookie settings.

If you disable this cookie, we will not be able to save your preferences. This means that every time you visit this website you will need to enable or disable cookies again.

This website uses Google Analytics to collect anonymous information such as the number of visitors to the site, and the most popular pages.

Please enable Strictly Necessary Cookies first so that we can save your preferences!